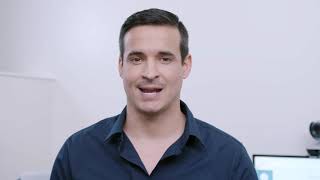 Each day, we use technology to make our lives better — and healthier. At Cigna Onsite Health, we’re leveraging everyday technology and applying it to health care. We call it Virtual Assisted Health Care. This innovative approach to medicine gives you and your employees’ customized, convenient, cost-efficient care … right at your workplace.
With virtual medicine technology, we make it easy to access a full range of high-quality, personalized healthcare services your employees need.